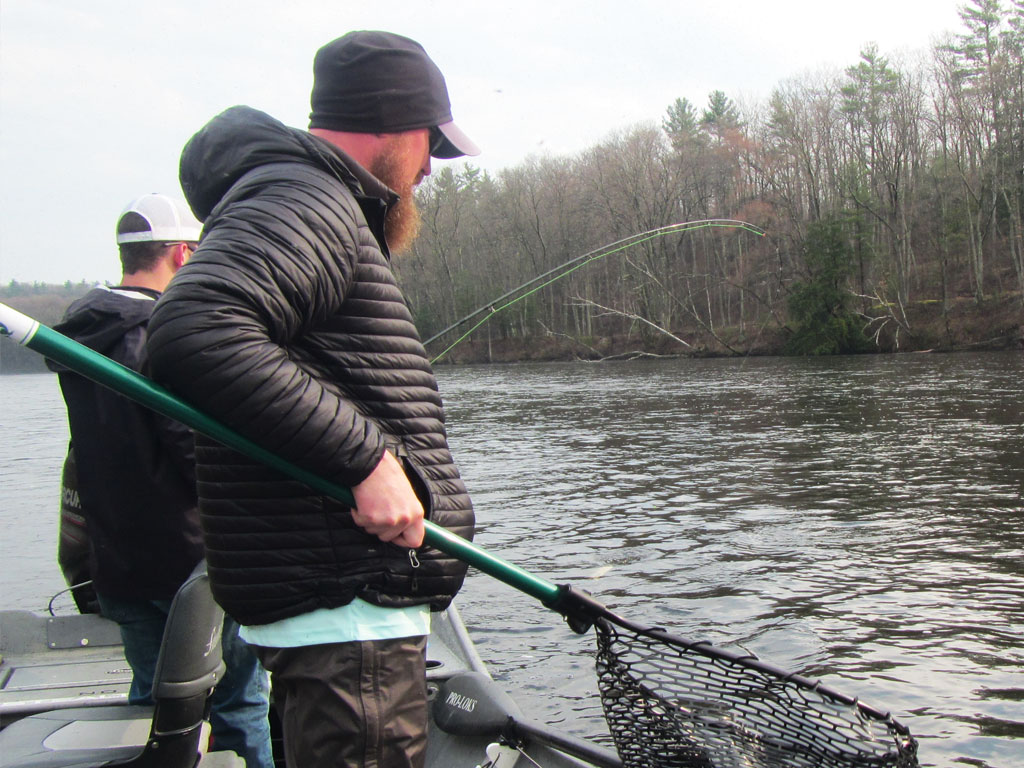 If you are skilled at landing steelhead, in all likelihood you can attribute that success to past failures. Learning what to do is a result of learning what you ABSOLUTELY SHOULD NOT DO when a steelhead eats your fly.

In an effort to shorten the learning curve to success, here are five (5) actions that will exponentially decrease your odds of landing that chrome beauty you worked so hard to find:

If there is one absolute in battling large fish it’s line that is too tight will unbutton more fish that line that is too loose. Relax, breathe, and enjoy the moment. You waited a long time to hook this fish, why rush landing it?